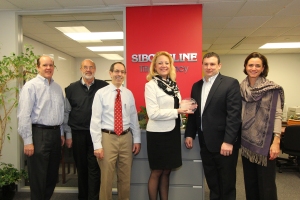 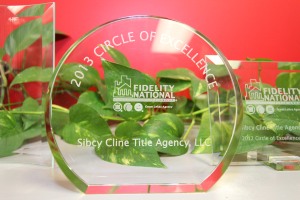 Sibcy Cline Title Agency is the recipient of the Circle of Excellence Award for 2013 from the Fidelity National Title Group, a title insurance underwriter. This is the third consecutive year for Sibcy Cline Title to receive this honor.

Criteria for meriting this award included dollar volume of titles written, low number of claims as well as an expedient time in writing title policies.