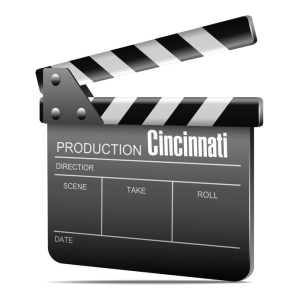 Filming has begun in Cincinnati for the movie Miles Ahead. The film is about Miles Davis, a jazz trumpeter, bandleader and composer during the 1950s-1970s. This is the first film for Don Cheadle as a director. (He is also starring as the lead role.)

You may remember seeing Don in Hotel Rwanda, a great film that earned him an Oscar nomination. (And he was fabulous in Ocean’s Twelve and Ocean’s Thirteen in this blogger’s opinion.)

Who else is in town? Ewan McGregor!

The entire movie is being shot in Cincinnati at approximately 25 locations through August 15, 2014.

Read more about the movie here and here.