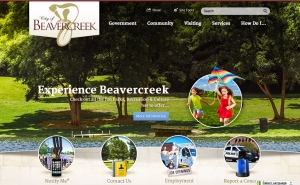 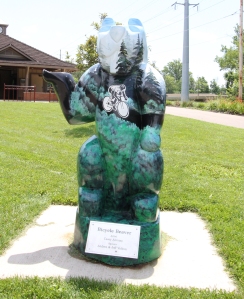 NerdWallet.com released its list of the Best Small Cities for Families and Beavercreek was included in the top 50 ranking. The other Ohio city to make this list was Dublin.

Over 1,000 small cities were studied using metrics such as income and affordability, growth and “family friendliness” (number of children) in the area. Only incorporated cities were analyzed.