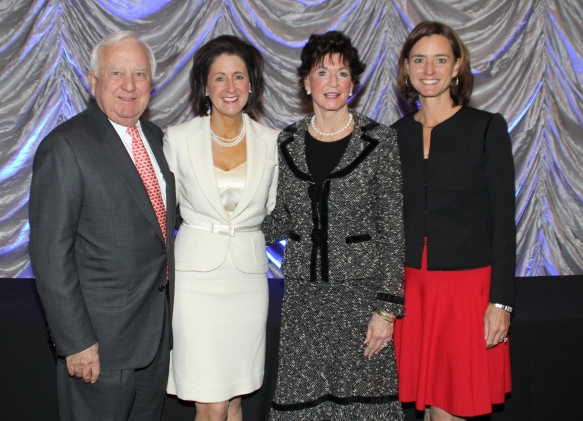 Julie K. Back, Executive Sales Vice President for the Sibcy Cline Hyde Park office, has been honored as the #1 Agent for Cincinnati by the Cincinnati Area Board of Realtors.

In fall 2015, Julie was named Sibcy Cline’s #1 Agent for the fourth year in a row. She was also recognized by the Ohio Association of Realtors as the #2 Agent for the state for individual sales dollar volume.

Julie has been selling real estate since 1994. She has been a top-producing agent with Sibcy Cline for many years and has been recognized among the top 5 agents in Ohio since 2011.

Says Rob Sibcy, “We are very proud of Julie being the top agent in the city! Her hard work has definitely paid off with this recognition. She is such a positive person who is very dedicated to her clients. We are thrilled Julie is part of our team at Sibcy Cline.”