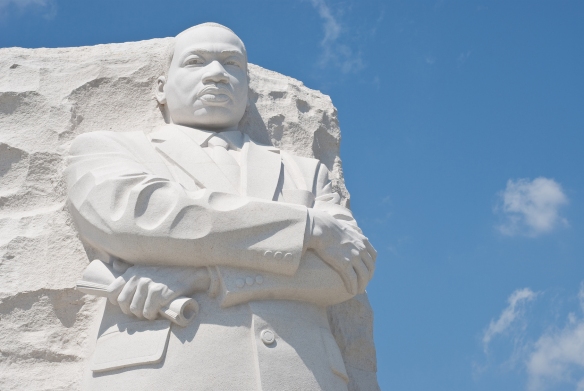 Monday, January 16, 2017 is a national holiday as we celebrate Dr. Martin Luther King Jr., Day. Here are some things to do in remembrance of this great man and inspiration leader:

READ
Read the entire script of the “I Have a Dream” speech.