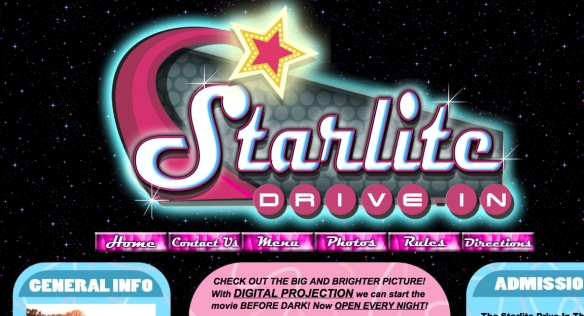 Remember going to the outdoor theater during the summer? You got to watch two shows with a 10-minute intermission that included cartoons. The theater I went to – Woodlawn Outdoor Theater on Springfield Pike – had a play area to enjoy before the movie began. We used to make our own popcorn and Kool-Aid as well as bring pillows for the night’s event. The speakers were not so great at this theater, but it was so much fun to see the movies in our car!

Here are some local theaters where you can enjoy a movie outside:

Melody 49 Drive-In Theater in Brookville, Ohio
76060 Pleasant-Plain Road
This theater has been showing movies since 1966!