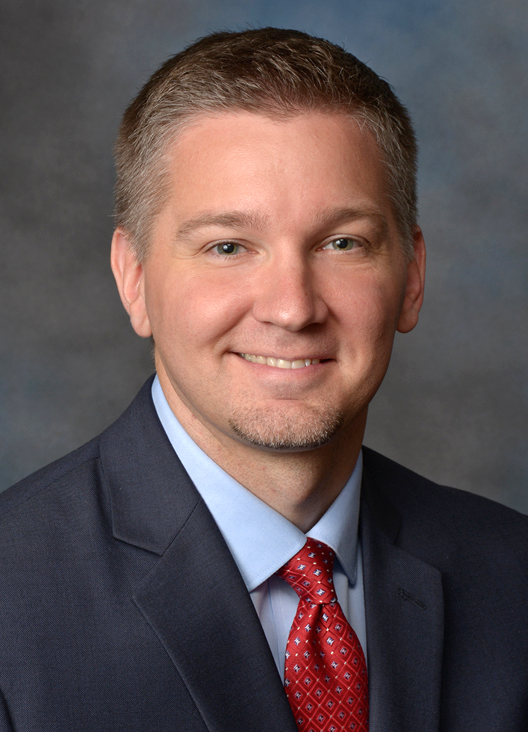 Blair Schroeder, President of Sibcy Cline Relocation Services, was honored as Lead Magazine’s Great Leaders Under 40 list in July 2017. This list celebrates the strongest leaders under 40 who have made an impactful contribution to the community.

About Blair Schroeder
Blair has headed up Sibcy Cline Relocation Services for the past three years overseeing its referral, corporate third-party and government lines of business. Prior to serving in this capacity for Sibcy Cline, Blair helped manage Corporate Communications for Duke Energy in Ohio and Kentucky as well as media spokesperson on legislative and regulatory issues.  Additionally, he has also served as the VP of Public Affairs for the Northern Kentucky Chamber of Commerce, worked in Government Relations for Cincinnati Children’s Hospital, and handled media relations for Boone County.

A native of Texas, Blair and his family have lived in the Greater Cincinnati area for the past 15 years.