Florence, Kentucky was first called “Crossroads” since it was the location where roads from Burlington and Union merged at what is now U.S. 25.  In the early 1800s, the area became known as Maddentown (named after local attorney Thomas Madden.) After he moved away the area switched names once more to Connersville (named after settler Jacob Conner.) And, finally – Florence became the city’s name. It is assumed to be named after Florence, Italy – but the origin is not clear.

Florence, Y’All
The icon for the city is its water tower. When the Florence Mall was under construction, its developers negotiated with the city about its creation. In 1974, the water tower said: Florence Mall even though the mall was not yet constructed. Due to legal issues over the size of this large advertisement, the Kentucky Bureau of Highways informed the city that the tower sign was too tall per state law. First a tarp was considered to be placed over the word “Mall” – which would have been expensive for a short-term need. Instead, a painting company was hired to change the “m” into a ”y” with this cost-effective solution. Voila – the slogan was born and has remained.

Florence Y’All App
The city has its own free app making it convenient for residents to report problems and engage with city services. 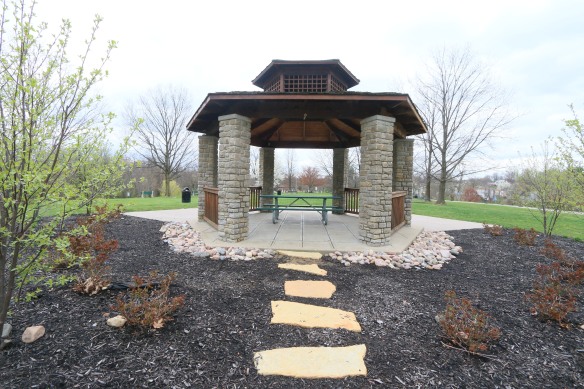 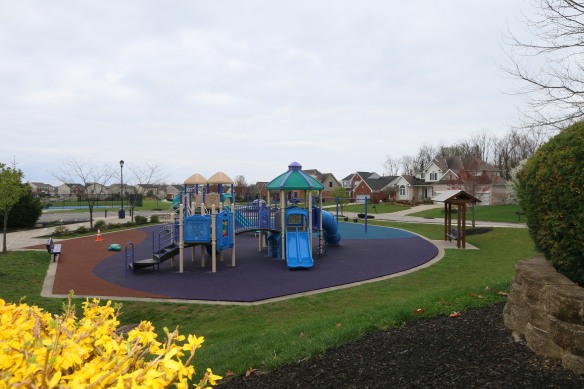 The active city of Florence has numerous annual events including a Memorial Day Parade and Independence Day celebration. There are also many local events hosted at the city parks such as movie nights and sports camps.

Florence Aquatic Center
This aquatic center has everything one would desire to enjoy the water. The facility offers a lazy river, competition pool, two spray areas, zero depth area, slides, shelters and bathhouse. There are fun events to enjoy such as Dive-In Movie and Christmas in July.  There is an annual fee to join this center. The Florence Hammerheads are an award-winning swim team based at the center. 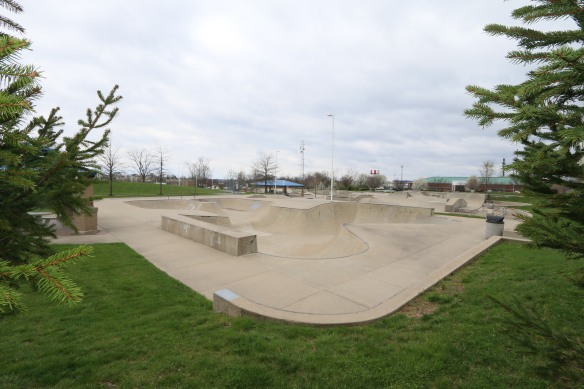 Florence Skate Park
This park is heaven to those who enjoy skating. Over 20,000 square feet has been designed for all levels of skating. There is no charge to enjoy this park. 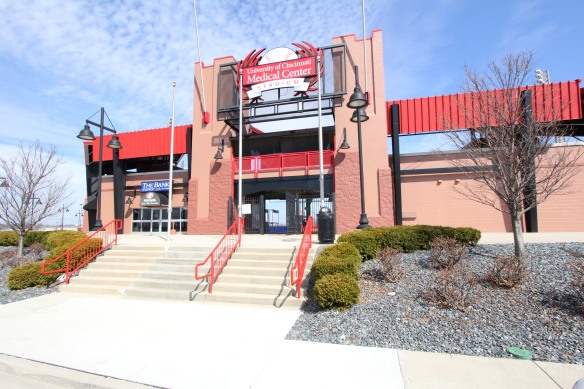 Florence Freedom Ball Field
The community enjoys rallying about the Florence Freedom minor ball team which is part of the Frontier League since 2004. The venue is a lot of fun with many special events held throughout the season. 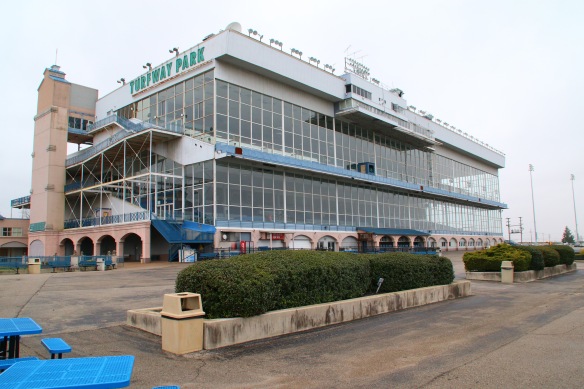 Turfway Park
For all of those horse lovers, Turfway Park is the place to be. Enjoy live horse racing from January through March on Thursday, Fridays and Saturdays. There is also a holiday meet from late November through the end of December on Wednesdays through Saturdays. General admission is free (except on Spiral Stakes Day.)

The park was originally called Latonia Race Course and opened in 1959. The park changed to its current name in 1986. In 2005, Turfway Park was the first track in North America to have a polytrack  – an all-weather surface. The park stables about 1,000 horses.

Florence Homes
With 30,000 residents, Florence has a wide variety of home values and styles to offer. You can find single-family homes ranging from modest to luxury. For those who prefer the condominium or lifestyle patio homes, Florence has those type of residences, too. From old to new, small to large, Florence has it all with housing. Look at Florence homes for sale.