Sibcy Cline conducted its annual listing and sales contest for 2018 from January through mid March. Agents who acquired at least 75 points were invited to a special celebration breakfast on April 11th at the Manor House in Mason.

Highlights of the contest:

Agents accumulating the most contest points:

Agents who earned 75+ points during the contest were in the running to win $10,000.  All agents’ names were placed into a hopper earlier this week and 100 names were pre-selected for the final reverse drawing.

During breakfast, those 100 names were on display. This year, to add a bit of fun, 10 of those final names were hidden until announced. Oh, the suspense…

The raffle began – who would win the $10,000 cash? Names were drawn and removed. For every tenth name drawn, that person came on stage and selected a random cash envelope for $100 to $500. 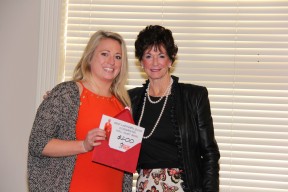 When it came down to the final 10 possible winners, those agents were invited to head to the stage to discuss options. They could continue with the raffle or take $500 each. This group decided to play until there were five left.

And now there were five agents left on stage. This group conferred with each other and decided to share the winnings of $1,500 each. 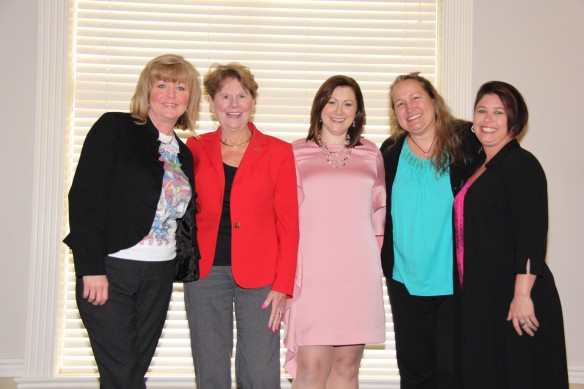 The final five contest winners were:

More photos of our agents: 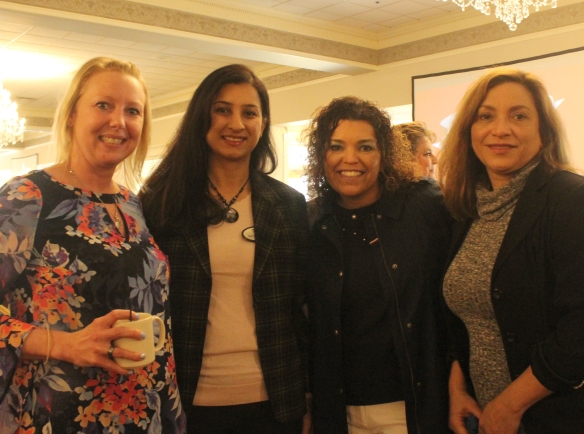