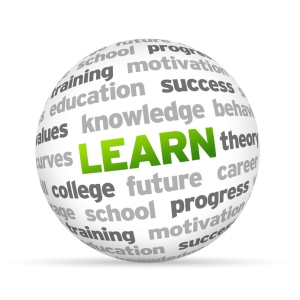 Some local universities were showcased in the Best Colleges 2014 Report by U.S. News & World Report: