Julie K. Back of Sibcy Cline’s Hyde Park office, was named the top sales agent for the state of Ohio for 2019 for the third consecutive year! This announcement was made on September 17, 2019 at the Ohio REALTORS® convention and expo held in Cincinnati, Ohio.

Says Robin Sibcy Sheakley, President of Sibcy Cline Realtors, “To be the #1 agent for sales in Ohio for three consecutive years is an incredible accomplishment. Julie is very dedicated to her clients and has a tremendous work ethic. We are very proud of Julie’s achievements and are thrilled she is part of the Sibcy Cline team!”

Julie was also named Sibcy Cline’s top agent in early September. She has held this honor for the past eight years. In addition, she has been named the top agent in the city as part of the Cincinnati Area Board of Realtors® Circle of Excellence in 2015, 2016, 2017 and 2018.

This summer, Julie was featured on the cover of Cincinnati Real Producers Magazine. She has been honored as one of the Women of Influence by Venue Magazine in 2018 and was among the “10 Women Who Mean Business” by the Business Courier in 2017. 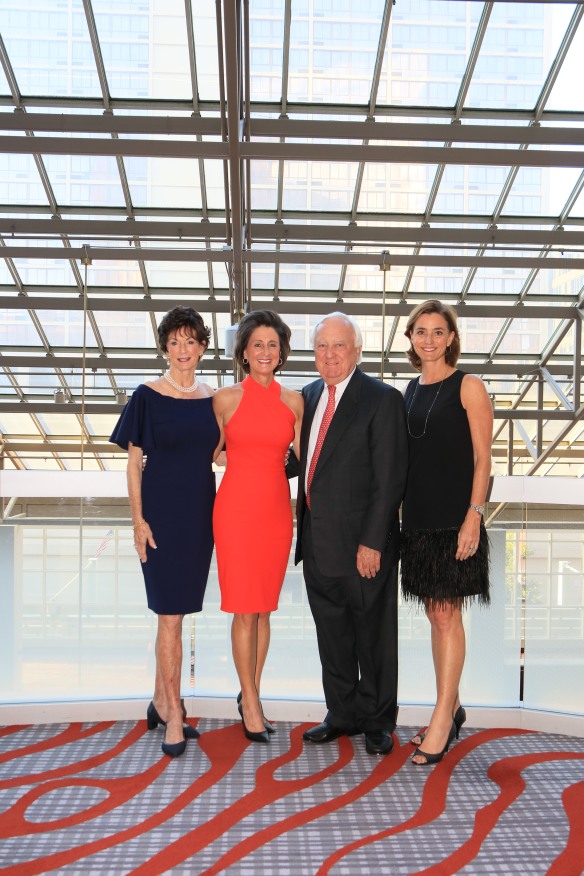 About Julie K. Back
Julie has lived in both Hyde Park and Indian Hill with deep local ties as a Cincinnati native. She is a graduate of Summit Country Day and the University of Cincinnati. She began her real estate career in 1994 with Sibcy Cline. Her sales focus has been on eastern Cincinnati including downtown, Hyde Park, Montgomery,  Mt. Adams, Mt. Lookout, Columbia-Tusculum, Madeira as well as her own neighborhood in Indian Hill.

Over the years Julie has made many friends and connections locally. These friendships coupled with her passion and dedication for real estate have helped her succeed. Her caring spirit added to her knowledge of her marketplace and has earned her glowing referrals from clients and respect of her fellow sale agents.

Julie is based out of the Sibcy Cline Hyde Park office located on Erie Avenue. Says David Hummel, Vice President/Sales Manager of the office, “We are very proud of Julie! To be the top agent in Ohio for three consecutive years is amazing. Everyone at the Hyde Park office is cheering  for her. It takes much dedication to be at the top of sales for not only Sibcy Cline, but our city and now again for our state.”