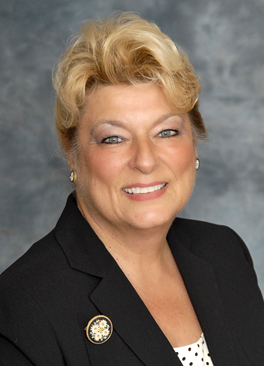 Amy Sigg Davis, Vice President/Sales Manager of the Sibcy Cline Lebanon office was recently inducted as the 2016 president of the Butler-Warren Association of Realtors. Says Rob Sibcy, President of Sibcy Cline Realtors, “We are very pleased Amy has taken on this role. The Butler-Warren Association is in very capable hands with Amy at its helm. In her real estate career, she has specialized in this market area and her knowledge is extensive. Throughout the years, she has been involved in both the community as well as the leadership of the board. She will be a great president.”

About Amy Sigg Davis
Amy has been selling real estate since 1979 and earned her broker’s license in 1986. Her involvement with the Butler-Warren Association of Realtors is extensive. This is the third time she has been president having also served terms in 1984 and 1994. She has been a BWAR member since 1979 and honored with the “Warren County Realtor of the Year” award in 1985 and 1997.

Amy is very involved in Lebanon and Warren County: 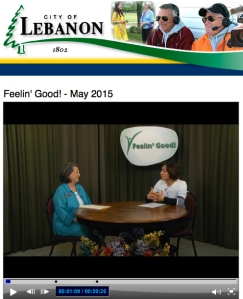 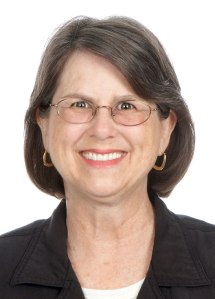 Janice spoke about the process of selling a home after living in one place for many years. She mentioned how some sellers are overwhelmed in the down-sizing process with the worry about what to do with all of one’s belongings as well as the concern of the home’s condition. As a SRES (Seniors Real Estate Specialist), Janice has the training to work with sellers and buyers throughout this type of real estate experience.

About Janice Thoman
Janice is a 20-year resident of Lebanon and has served on the Board of Directors for the Lebanon Area Chamber of Commerce, the Cedar City Garden Club and a volunteer with the American Cancer Society’s Relay for Life.

She has earned a number of real estate sales honors throughout her career and has been recognized for her success by Sibcy Cline as well the local and state real estate associations. She holds five professional designations that show her commitment to excellence with her real estate career.

The Warren County Astronomical Society has periodic Star Parties at Gulley and Hisey Parks to look out into the heavens from their telescopes. If you are interested in joining, go here or follow them on Facebook here.

The Rachel A. Hutzel Observatory for Warren County is currently under construction at Camp Joy. In the meantime, the telescope for this observatory is being “housed” at Sibcy Cline Lebanon.

Read more about this observatory from prior blog article here. 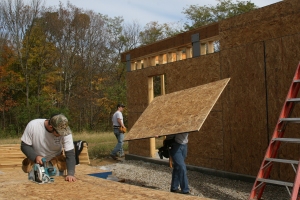 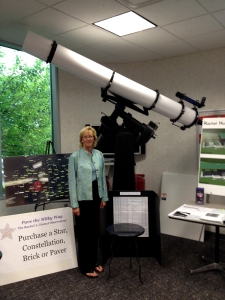 The Sibcy Cline Lebanon office is a star in the eyes of Warren County which had the “Perseus” constellation dedicated to the office in honor of all of the efforts it has given in support of the county’s The Rachel A. Hutzel Observatory project.

“Perseus” was selected because this constellation was named after the hero, Perseus, of Greek mythology. The stars lie in the northern skies and are known for an annual meteor shower. It is the 24th largest constellation.

Sibcy Cline Lebanon has indeed been a star hero involved with this observatory. It has been housing the telescope while the observatory is being built and has hosted all observatory meetings for the past two years.

Jan Edwards, Office Manager for Sibcy Cline Lebanon, is the First Vice President of the Warren County Area Progress Committee and very involved with The Rachel A. Hutzel Observatory project. She reports that the committee has been responsible for finding the observatory site at Camp Joy as well as coordinating with the Warren County Career Center to help build the observatory. The committee also focuses on monetary donations, fundraising events, as well as in-kind donations for services and materials.